Skip to content
Get a Free Estimate
Need a website? Explore our web design packages. Prices to suit all budgets.

Menu
Get a Free Estimate

To Upgrade Your OS Or Not: Pros and Cons of Upgrading 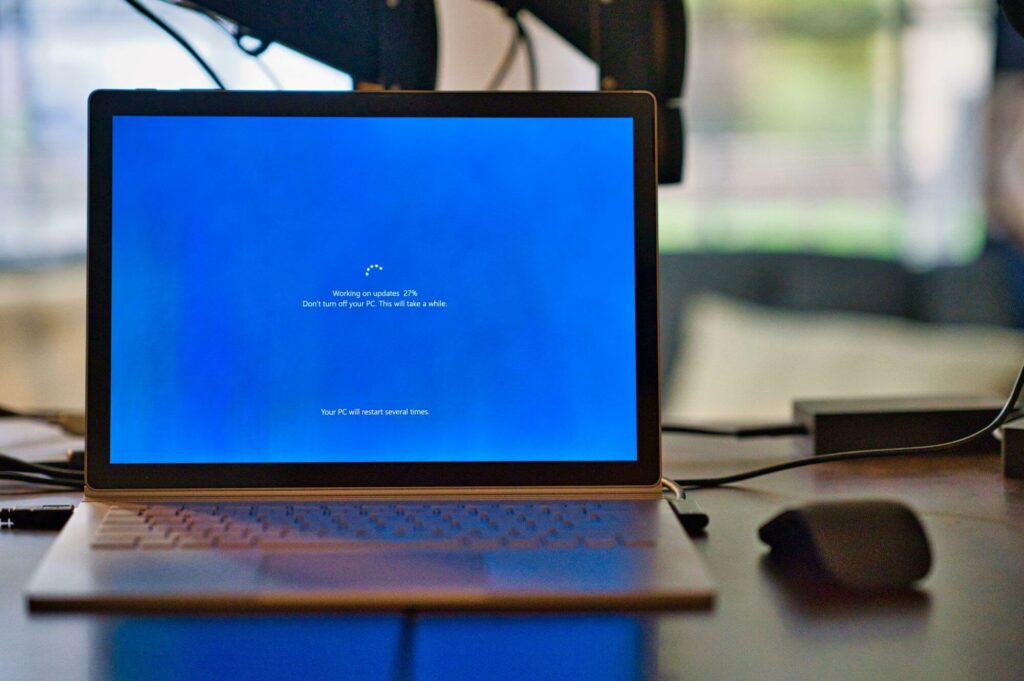 The recent release of Microsoft’s Windows 11 operating system has stirred up a particular question; Should you upgrade your OS to the newest version? This is a question that many people struggle with. There are many pros and cons of upgrading, so it’s important to know what’s behind these decisions before jumping in. In this article, we will go over some of the good things about OS upgrades, as well as some bad ones.

No matter if you are using Mac OS or Windows OS, there are some things to know before you download and install the newest Operating system.  These updates are usually free, but there can be some pros and cons to OS upgrades.

When you are upgrading OS, there are some things that you will want to think about. For instance, OS upgrades can be free but they can also be expensive if the OS doesn’t work on your computer. OS upgrades usually take a lot of time and it may not be worth an update if you don’t have the time to dedicate to the process. They can also make your computer more vulnerable if it fails to install properly.

3 Pro’s of Updating Your OS

Security updates are released to keep OS software up-to-date with code changes and security fixes. OS developers use the QA process to test for major bugs, but there may be less significant vulnerabilities not caught during these tests.

The OS provider will usually offer a new update – either an OS upgrade or a service pack – which can include any of the following:

Bug fixes are important because they fix problems that people are already experiencing with the OS. If you aren’t running into any bugs, there may be no need to upgrade.

One of the bugs fixed in OS updates is the OS compatibility with applications. OS updates fix any compatibility issues that arise. This can help users switch between apps more seamlessly and improve their overall productivity.

Upgrades can fix problems with hardware and software, such as printer drivers and sound cards. They may also include security updates, which is another reason to check for updates and by installing a software update when it’s released.

OS updates can sometimes address compatibility issues with older hardware. For example, the update can include patches for outdated hardware, improving performance on computers that use those old units. OS updates can also make existing hardware more functional by enabling peripheral devices.

Older hardware can sometimes benefit from these updates because it can help speed up the processes and provide the user with more settings, system preferences, and apps that help with the day-to-day maintenance of the machine.

Con’s of Upgrading your OS

You might not know this, but OS updates are inconvenient because they also come with new features that you may not need. For example, if you have a Windows OS or MacOS installed on your computer, then Windows 11 and MacOS Monterey 12.0 are the newest Operating systems to be released.

These features can bog down a computer, causing it to run slowly or even cause a blue screen in some cases due to setup files being damaged.

Upgrades can be risky

There could be some noticeable changes in your software performance. When Apple released OS X El Capitan 10.11, a significant number of Mac users had problems with their devices after the OS update including Word or Excel crashing continuously or not running at all.

Installing a new OS update can be a high risk, especially if there is potential for the upgrade to fail. If the upgrade fails, it could cause numerous problems with your computer.

This can lead to an OS error or failure load at all. Second, your OS might not function as it would pre-upgrade. The OS might be slower than usual or certain programs could no longer work properly.

Third, when performing an OS install, it will require a restart, but this could become interrupted leading to SEP errors and other OS errors. Finally, a failed OS update could cause data corruption on your hard drive which could be irreversible without the help of a professional data recovery company.

If there is an app that comes with the new update, it is more simple and efficient to do a software update rather than updating the whole OS. Installing an app has less risk and consequence if the installation fails.

Your Machine could be unable to run the new OS

OS updates require a lot of work to be done in the OS and hardware. For example, OS X Yosemite requires OS X Mavericks or newer OS running on a Mac with at least 2 GB RAM to support OS features such as iCloud syncing, multiple windows, and Mission Control.

Windows and Mac’s older machines could possibly not have enough power/memory for the new OS update. Operating Systems often come with additional apps and features that your machine might not be able to handle in the latest version of an OS. It is important to make sure you have the space to store all of the new updates and content that comes with an OS release.

Final thoughts to Consider before an OS update

If a new OS version is available for a Mac or PC, it is important to do your research on your current version and any newer versions available before deciding to download it. Research what is available in the new versions and take note of what you currently have. If there is an app update that comes with the OS, check if the app or update can be installed for free.

To see your version of macOS, open the Apple menu, click ‘About this Mac’ and this will open a menu for you to see your current OS Version as well as the specs of your device. The apple menu will also allow you to check your storage to confirm if you have enough space on your device to get the newest OS.
To access in Windows, click the start menu, choose system. You will be able to see your version of Windows OS in Windows Specifications.

Just because a new OS is available and free, it does not mean that it is a good idea to get it when it is released. It is a good idea to follow tech news and search through reliable resources about the OS before you get it. This will allow you to weigh the issues vs the updates.

If you choose to upgrade your OS version for your Mac or PC, make sure to follow these steps.

Create a BackUp of your computer

Be prepared from the start for the worst-case scenario by creating a backup of how your computer currently is. A backup can be done by having an external hard drive to store your files on. For macOS, you can create a backup by going to the System Preferences in the Apple menu and using Time Machine to back up your Mac files to the external hard drive.

For PC, you will go to the start menu and click the control panel.  From here click system preferences and choose Backup and restore.

Be prepared to wait and reboot.

A new OS takes time to download, install and run. Be prepared to be without your device through this process. It is a good idea to make arrangements to have the OS download and install when you are not working.

It is always a good idea to get expertise from technical support when installing a new OS. Mac and Windows both have dedicated support and their agents can provide links to helpful documents or sometimes even walk you through the steps to get you up and running on the new OS. You can also reach out to your IT team to assist with this.

If you need an IT team to help you with this, visit the DOS website and see how we can help.

To keep up-to-date with the latest and greatest DOS updates.

Disclaimer: Some of the links in this article may be affiliate links, which can provide compensation to me at no cost to you if you decide to purchase a paid plan. These are products I’ve personally used and stand behind. This site is not intended to provide financial advice and is for entertainment only. You can read our affiliate disclosure here.

10 Best Printers for Office Use in 2022 [Ranked and Reviewed]

What are Plugins in WordPress? The Beginner’s Guide

So, you’ve decided to make a website with WordPress and you’ve heard about plugins, but 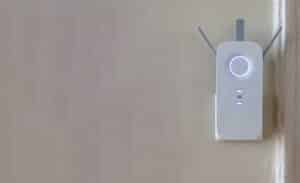 The Best Wifi Extenders of 2022 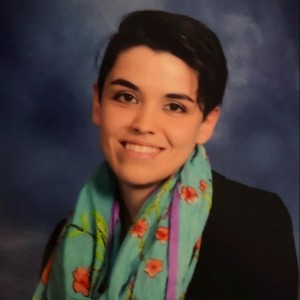 Amber Briggs is an IT Professional at DOS. She assists users in troubleshooting hardware and software, implementing and maintaining network hardware and software, and writes process documentation for end-users and other company members. Amber has previously worked as a Junior Systems Admin for many companies, including Doctors Making Housecalls, Carillon Assisted Living, and Custom Communications Inc. She also has experience working as a Technical Support Agent at Citrix. She holds a degree in professional writing and is currently studying computer science and information studies at Houston Community College. Amber has many hobbies outside of work, including art and graphic design, surfing, gardening, gym, video games, going to the gym, and skateboarding.
Get in Touch

What Makes us Different

Whether you’re looking to attract new customers and prospects, leverage your marketing channels to increase sales, or blow the competition out of the water with a stunning professional website—DOS can help. Our experienced web and marketing teams can craft and deploy an effective strategy to meet your unique business goals.

Your information is 100% secure.